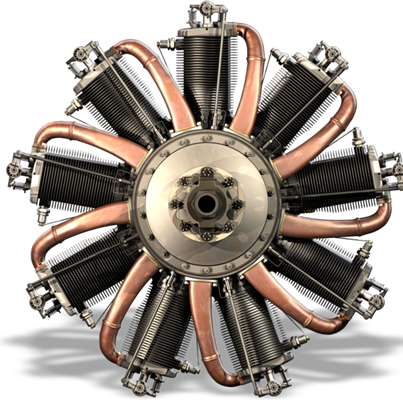 The late Al Todd is the builder of our Morane Saulier "N" replica. The aircraft was donated to the museum upon Al passing by his family. It is set up to be powered by a 60 HP Volkswagen engine converted for aircraft use.

The empty weight is 460 pounds and its gross weight is 752 pounds.
This full scale replica has ailerons, the original Morane aircraft used wing warping.
The aircraft is presently set up as a static display, and it is hoped that it will be completed by the museum staff at a later date. 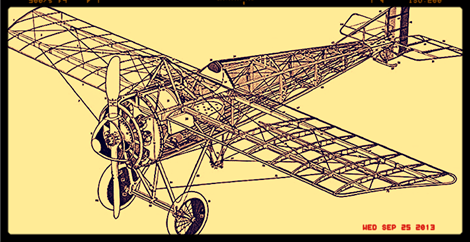 While the Type N was a graceful-looking aircraft and utilized an advanced, aerodynamic design, it was not easy to fly due to its stiff controls (using wing warping instead of ailerons) and high landing speed. The Type N mounted a single unsynchronized forward-firing machine gun (either a .303-in Vickers or 7.9 mm Hotchkiss) which used the deflector wedges, first demonstrated on the Morane-Saulnier Type L, in order to fire through the propeller arc.
A large metal "casserolle" spinner designed to streamline the aircraft caused the engines to overheat because the spinner deflected air away from the engine. In 1915, the spinner was removed from the design and no more overheating problems were found. The removal of the spinner caused very little loss in performance. The Type N was not particularly successful. Only 49 aircraft were built and it was quickly rendered obsolete by the pace of aircraft development.

Designed and manufactured by Morane-Saulnier, the Type N entered service in April 1915 with the Aéronautique Militaire designated as the MS.5C.1.

It also equipped four squadrons of the Royal Flying Corps, in which it was designated the Bullet, and was operated in limited numbers by the 19th Squadron of the Imperial Russian Air Force. 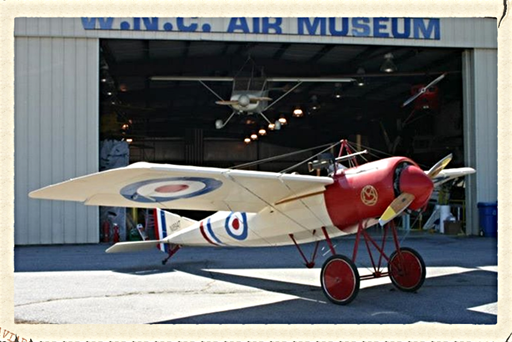