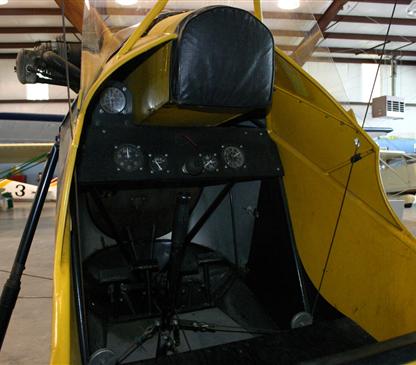 The Aeronca C-3 was a light plane built by the Aeronautical Corporation of America in the United States during the 1930s.

Its design was derived from the Aeronca C-2. Introduced in 1931, it featured room for a passenger seated next to the pilot.

Powered by a new 36-horsepower Aeronca E-113 engine, the seating configuration made flight training much easier and many Aeronca owners often took to the skies with only five hours of instruction largely becauseof the C-3's predictable flying characteristics.
Both the C-2 and C-3 are often described as “powered gliders” because of their gliding ability and gentle landing speeds: it was almost impossible to make a hard landing with an Aeronca because the pilot could easily see his wheels approach the runway.
The C-3's distinctive razorback design was drastically altered in 1935 with the appearance of the “roundback” C-3 Master. Retaining the tubular fuselage frame construction, the C-3 Master featured a smaller vertical stabilizer and rudder with a “filled out” fuselage shape that created the new “roundback”
appearance and improved the airflow over the tail. With an enclosed cabin (brakes and wing light still cost extra), the 1935 C-3 Master was priced at only
$1,890: Just a few hundred dollars more than the primitive C-2 of 1929. The low price generated significant sales; 128 C-3 Masters were built in 1935 alone and the 500th Aeronca aircraft also rolled off the assembly line that same year.
A version of the C-3 with fabric-covered ailerons (instead of metal), designated the Aeronca 100, was built in England under license by Light Aircraft
Ltd. (operating as Aeronautical Corporation of Great Britain Ltd.) but the expected sales never materialized only  24  Aeronca 100s were manufactured before the
production was halted.
Production of the C-3 was halted in 1937 when the aircraft no longer met new U.S. government standards for airworthiness. Many of the C-3's peculiarities such as external wire braces, extensive fabric construction,
single-ignition engine, and lack of an airspeed indicator were no longer permitted. Fortunately for the legion of Aeronca owners, a “grandfather” clause in the federal regulations allowed their airplanes to continue flying, although they could no longer be manufactured. 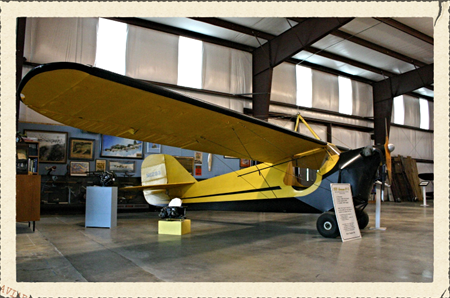