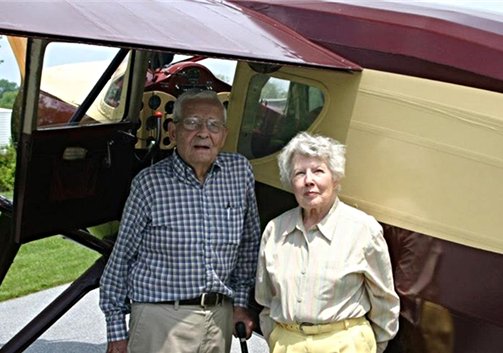 Our Fairchild 24R was donated to us by long time museum  members  Chet and Marjorie Phillips  of Columbus, N.C.

Who we can never thank enough! 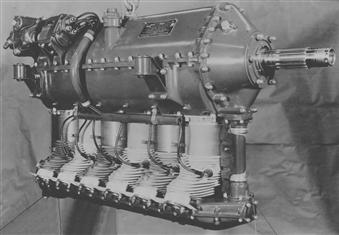 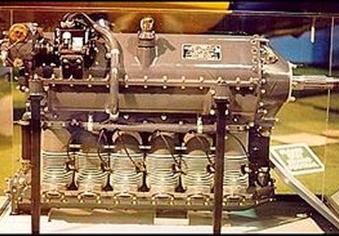 The Fairchild Model 24, is a four-seat, single-engine monoplane light transport aircraft that was used by the United States Army Air Corps as the UC-61 and by the Royal Air Force. The Model 24 was itself a development of previous Fairchild models and became a successful civil and military utility aircraft.
Design and Development:
Fairchild Aircraft was hit hard by the Great Depression in the early 1930s as airline purchases disappeared consequently the company attention turned to developing a reliable and  rugged  small aircraft for personal and business

use. The Fairchild 22 became somewhat of a hit and led directly to the new and much improved Model 24 which gained rapid popularity in the early 1930s, noted for its pleasant handling characteristics and roomy interior. Having adapted many components from the automotive industry (expansion-shoe brakes and roll-down cabin windows), the aircraft was also affordable and easy to maintain.
In production continuously from 1932 to 1948 the aircraft remained essentially unchanged aerodynamically and internally, with the simple addition of extra passenger seating and optional equipment. The first models were equipped with only two seats, but in 1933 a third seat was installed and by 1938 a fourth was added. The interior was first created for the Model 24 in 1937 by noted American industrial designer Raymond Loewy. A minor airframe revision was made in 1938 with the redesign of the vertical fin and re-designation from C8 to F24G onwards.
In an innovative concept, the aircraft was available with two powerplants, Warner's reliable Scarab and Fairchild's
in-house 200 hp Ranger series in the F24C-8-D, E and F.
Initially the 1932 model Fairchild 24C-8-B used a reliable and popular Warner125 hp radial engine, and the Fairchild 24C-8-C used the Warner 145 hp radial. American Cirrusand Menasco Pirate inline engines were also occasionally used in some earlier Fairchild 24s. Later models such as the popular 24Ws upgraded to the 165 hp Warner Super Scarab.
Designed for operations from relatively unimproved grass airfields, the sturdy under carriage construction used a vertical oil dampened cylinder above the wheel with a pivoting strut attached to the lower fuselage. The result was a complex but undeniably solid undercarriage that could absorb large amounts of shock and was also adapted for the fitting of twin floats for water-based operations.
The sturdiness of construction of the aircraft has ensured many have survived to this day. Some suggest the massive spruce main-spars can be loaded up to 10g, and while that figure is unproved, all pre-war utility category aircraft were designed to withstand at least 4.1g as opposed tothe 3.8g post-war design limit standard.
The Fairchild 24 built by Kreider-Reisner Aircraft, Hagerstown, Maryland, adivision of Fairchild Aviation Corporation, remained in production from 1932 to 1948, essentially the same airframe but with various powerplant and configuration enhancements.

In all, Fairchild constructed over 1500 Model 24s, with an additional 280 being constructed by the Texas Engineering & Manufacturing Company (TEMCO) in Dallas when that company purchased the manufacturing rights after WWII.
Operational History:
In civil use, the aircraft was a quick sales success with prominentbusinessmen and Hollywood actors purchasing the aircraft. In 1936, the US Navy ordered Model 24s designated as GK-1 and JK-1 research and instrument trainers. The type was also used by the US Army as a light transport and by the Coast Guard, with the designation J2-K. The Civil Air Patrol operated many Fairchild UC-61/24s and some aircraft were fitted withtwo 100 pound bombs for what became successful missions against German U-boats off the east coast of the United States in the early stages of the Second World War.
Postwar:
The aircraft was used by small air charter operators for short distance taxiwork and many were acquired by private pilot owners. It served with military forces as diverse as Finland, Thailand, Israel, Canada,the United States and Australia.
The last "new" Fairchild 24 was assembled in 1948 from a large inventory of left over parts in Winfield, KS.
Ten Fairchild F24R aircraft operated for Comair (South Africa) during the period after the Second World War.
Survivors:
Converted military aircraft became popular postwar as personal transports and many survive to this day. Extremely solidly built, the aircraft survives in reasonably large numbers. Primarily, this popularity is probably due to affordability. Prices for low hour examples of the aircraft typically range between US $50,000 to US $90,000 and some of the most pristine examples can be seen annually at the Experimental Aircraft Association fly-in at Oshkosh, Wisconsin.
Aircraft museums such as ours worldwide are restoring examples for display (such as G-AIZE at the Royal Air Force Museum at RAF Cosford).
Fairchild 24R-40 NC4841 - 1940 military variant is on display at Western Antique Aeroplane & Automobile Museum. 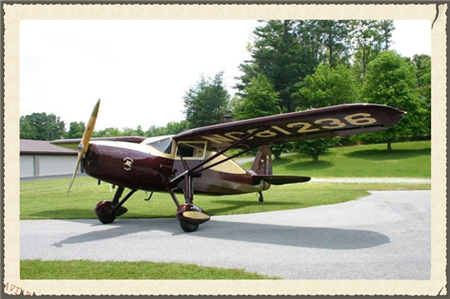