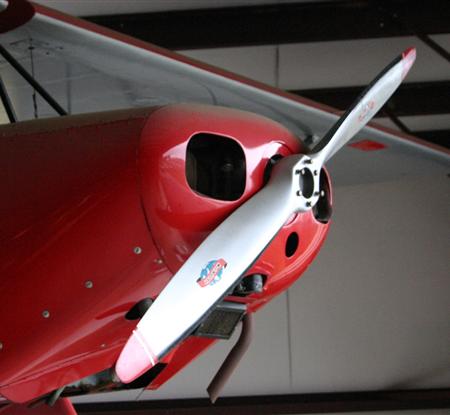 home built aircraft. Today, Ace aircraft are the only kit built aircraft still being built and flown that can claim a heritage going back to the 1920s

The Ace Junior Ace is a single-seat sports aircraft that has been offered by the Ace Aircraft Manufacturing Company in kit and plans form for home building since the early 1930s. It is a parasol wing monoplane of conventional taildragger configuration. Pilot and passenger sit side-by-side, in a cockpit that may be enclosed or left open. The fuselage is of fabric-covered tubular construction and the wings are wood. A variety of powerplants may be used, and the aircraft has a power range of 85 to 120 hp.

Before Piper, Cessna, Kitfox, and Vans, before AOPA, CAP, EAA, and the FAA, there was Ace. Two decades after the Wright Brothers' first flight, flying had become a rich man's luxury. Mr. Orland G. "Ace" Corben saw the need for an aircraft that was safe, easy to fly, and inexpensive for the average person to build and operate. 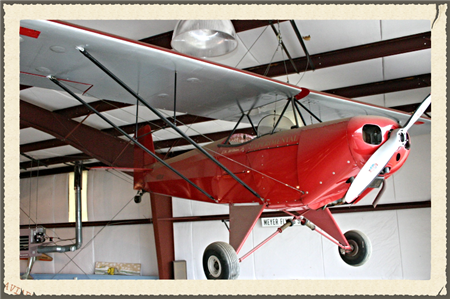