The Sopwith Baby was a British single-seat tractor seaplane used by the Royal Naval Air Service (RNAS) from 1915.

The Baby (also known as the Admiralty 8200 Type) was a development of the two-seat Sopwith Schneider. Although the Schneider had won the Schneider trophy in 1914, the RNAS did not place a formal order until January 1915. Sopwith's initial production version of the Baby differed little from the Schneider Trophy winner. 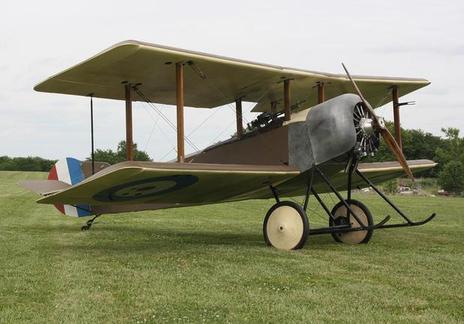 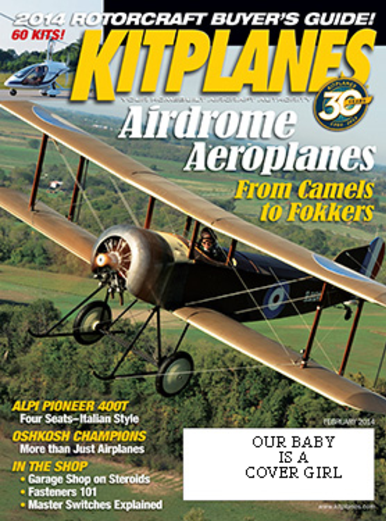 Our Sopwith Baby  is a Full Scale Replica built from a modern aircraft kit that is produced right here in the USA  by the Airdrome Aeroplanes Company  which is located in Holden, MO.

The  aircraft was donated to the museum by Mr. Walter Whitaker  in November of  2015.

The museum staff elected to disassemble and trailer the plane from it's home in Snellsville, GA. back to the museum instead of flying it back due to weather and other considerations.

The Baby has been reassembled and is now proudly on display on the museum floor for all to see.

Note:To check out her journey click on the video below.

The Baby utilized a wooden structure with fabric covering. A Lewis Gun was fitted, either above the fuselage firing through the propeller arc without the benefit of synchronization, or over the top wing, firing above it.  To meet the more demanding conditions of 1916–18, Further modifications were made on aircraft built by Blackburn Aircraft at Leeds, United Kingdom. A modified variant of the Baby, the Fairey Hamble Baby was built by Fairey and Parnall.
The Royal Naval Air Service ordered 286 Sopwith Babies of which 100 were built by Sopwith at Kingston and 186 by Blackburn Aircraft at Leeds with others for export. License manufacture was also undertaken in Italy by

The Baby was used as a ship borne reconnaissance and bomber aircraft operating from seaplane carriers and cruisers, as well as naval trawlers and mine layers. Many Babies were attached to RNAS coastal air stations located in England and Scotland and RNAS stations in Egypt, Greece and Italy.
A major role of the Baby was to intercept German Zeppelin raids as far from Britain as possible, along with tracking German naval movements.
Babies saw service with the United States, France, Chile, Greece and Norway. In Norway additional Babies were built as replacements, with some seeing service until 1930. Two of the 10 Sopwith Baby float planes that were acquired by the Royal Norwegian Navy Air Service were brought to Svalbard in the summer of 1928 to participate in the search for the lost Norwegian polar explorer Roald Amundsen, but were not used for the search.